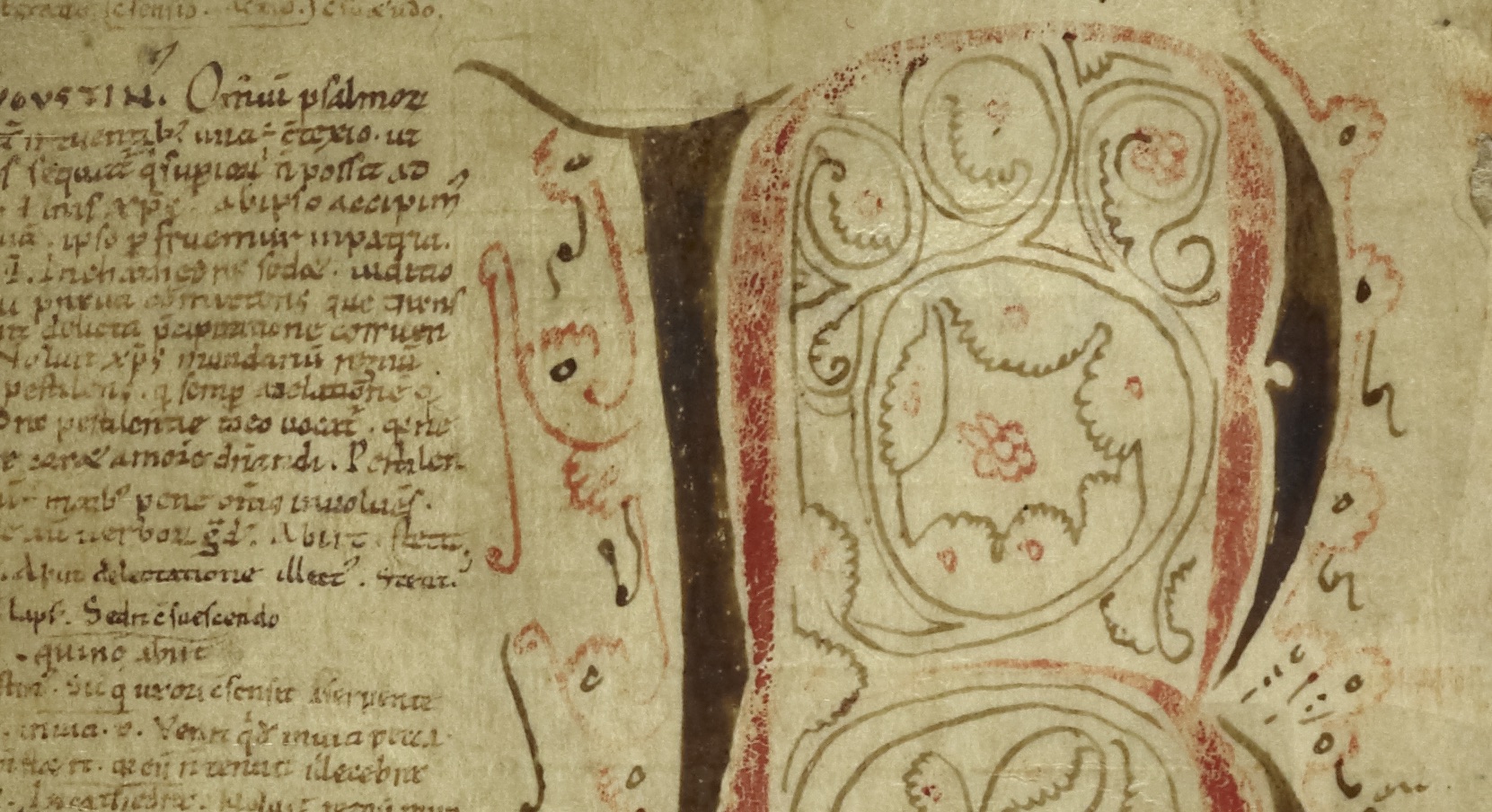 Under Charlemagne (reigned 768-814) and his successors, educational systems became centralized to an extent not seen previously in early medieval Europe. There was a standardization of textbooks and curriculum, an intensified interest in classical antiquity, and significant growth in manuscript production and library collections in the monasteries and cathedral schools that acted as the main centers of learning. The educational system that developed under the Carolingians in the ninth century was based on the liberal arts, especially as elaborated by Martianus Capella (active ca. 400-420), Isidore of Seville (ca. 560-663), and Boethius (ca. 477-524). The liberal arts had their roots in classical antiquity and ancient texts were used to study such subjects as grammar and astronomy. However, in the early middle ages education was ultimately seen as enhancing one's knowledge of scripture and aiding one's spiritual progress. The following manuscripts illustrate multiple facets of these early medieval systems of learning.